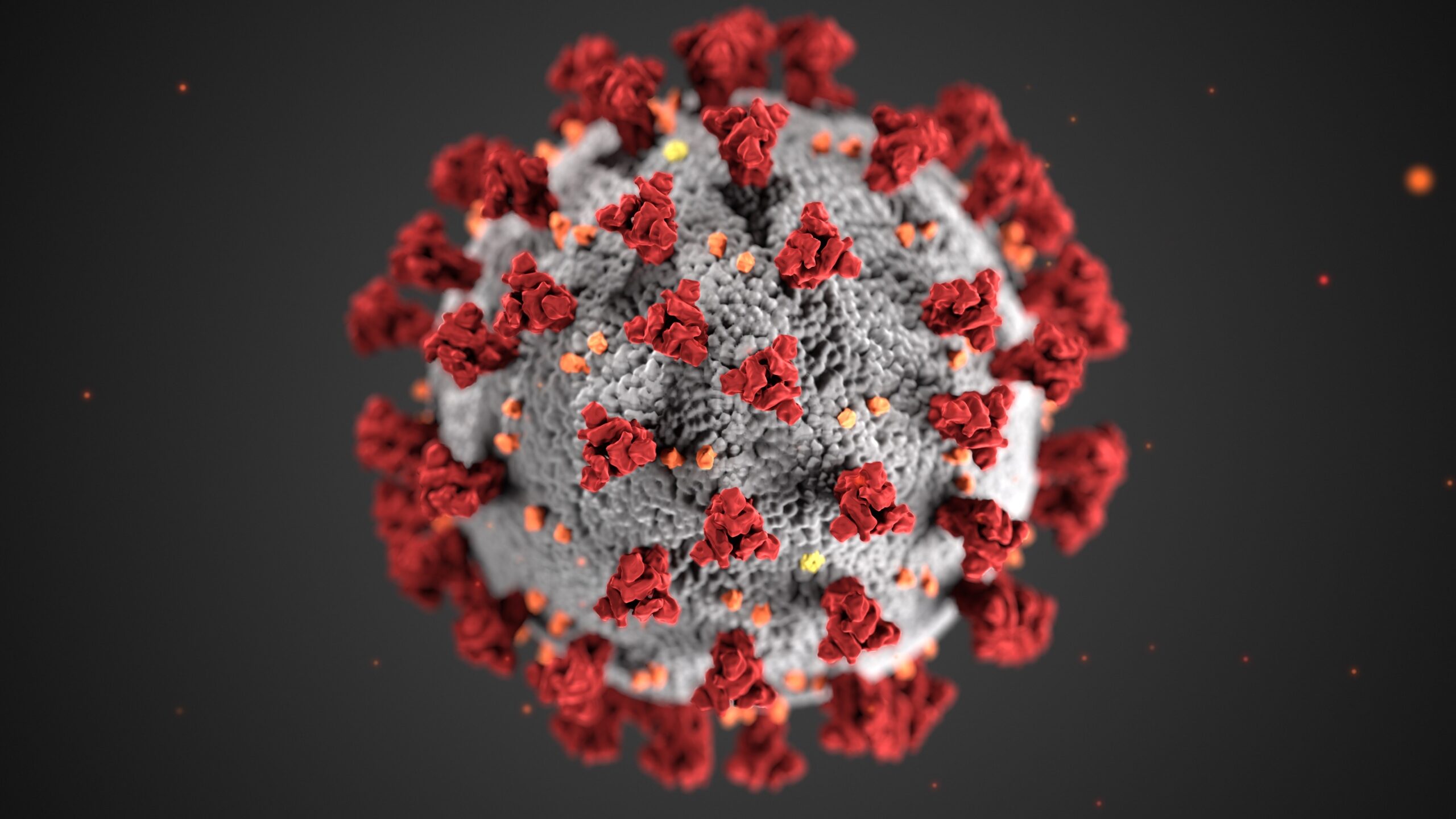 As the world reels from the rise of another COVID-19 variant – the omicron strain – attention again rightly focuses on vaccine protection.

But the big question increasingly asked is: “Can this end the pandemic or do we always face being outflanked by the next new variant?”

Pfizer admitted this week that we could still be ‘managing’ COVID variants into 2024 as the virus moves, hopefully, from pandemic to endemic.

This suggests that the world desperately needs robust new anti-viral drugs that stop all coronaviruses at source, using the latest nanotechnology and AI drug discovery applications.

Industry experts admit that the current crop of mRNA vaccines represents a major step-up. Developed in record time, they have been highly effective in preventing symptoms, viral load and the spread of prior COVID-19 variants.

But viral mutations continue to degrade vaccine effectiveness, particularly for respiratory viruses like influenza and COVID-19.

And a large part of global society either can’t access or worse, refuses vaccination, thereby enabling these viruses to mutate in unprotected hosts and perpetuate the ‘Groundhog Day’ nightmare that humanity keeps re-living.

In contrast, anti-viral drugs should be easier to distribute, more readily taken up, and the protection of the majority is less likely to be compromised if certain people choose not to take the drugs.

They work differently: instead of enabling the virus to replicate, they disrupt or block the process. One approach was described as “like putting diesel in a petrol engine,” according to a Daily Telegraph report quoting Stephen Griffin, associate professor in the School of Medicine, University of Leeds.

Established drug giants, Merck and Pfizer, recently announced COVID-19 anti-virals repurposed from prior programs, though questions have been raised about how long these drugs last in the body and their dosage frequency.

Merck’s Molnupiravir – modified from an anti-flu drug – needs eight doses daily and while Pfizer’s Paxlovid only needs four, it must be partnered with an HIV drug to prevent the liver filtering it out before it can act.

There is still more to understand about their efficacy: although Paxlovid’s estimated effectiveness in preventing adverse outcomes such as severe illness or death remains high for now, Molnupiravir’s effectiveness has been revised down to potentially only 30%.

It has also been suggested that they become less effective as the virus continues to mutate. All of which prompts three questions:

Firstly, are these drugs a better answer than vaccines?

Secondly, rather than always playing catch-up with such viruses why not stop them entirely in the first place, through new drug discoveries?

Thirdly, who will come up with such solutions?

Last week, Nano Magazine ran a major international report on new trends in nanomedicine and the use of AI and other technologies in drug discovery.

Various companies were mentioned, including London-based BenevolentAI, which joined a public-private consortium to find treatments for COVID.

BenevolentAI identified Baricitinib as an existing drug to repurpose for treating COVID-19, but according a report in The Lancet, the drug prevented just one additional death in every 20 Baricitinib-treated patients against a placebo batch in a later clinical trial.

Nano Magazine’s report also mentioned California-based Verseon as one of the more promising companies in drug discovery, and its Head of Discovery Biology Anirban Datta said:

“Vaccines and the current anti-viral drugs are retrospective solutions that don’t treat newly emergent strains. We need a different strategy to avoid always being one step behind viral mutations.

“Verseon’s thinking is to focus on blocking the host mechanism through which SARS-CoV-2 (COVID-19) enters cells. Unlike viruses, the host’s cells don’t mutate, so going after the proteins on host cells that allow viral entry is a long-term solution.

“Given the emergence of yet another highly infectious strain like omicron, we have just started a program at Verseon that does exactly that.”

Datta added that other coronaviruses and influenza strains use the same mechanism as SARS-CoV-2 to infect cells – a key point, since it won’t be the last pandemic to affect humanity.

Paul Stannard, Chairman of the World Nano Foundation said: “This is exactly why our not-for-profit organisation has put together an international consortium of investment partners for future pandemic protection and preparedness.

“Because eventually encroachment on natural habitats, handling practices for living and butchered animals, or other issues will introduce yet another pathogen against which humans have no natural defense, so we are in a race against time to develop broad-spectrum antiviral drugs that block entry into our body cells.

And the stakes could be far higher next time, according to Dr. Mike Ryan Executive Director of the Health Emergencies Program at WHO (World Health Organization):

“This pandemic has been very severe. It has affected every corner of this planet. But this is not necessarily the big one.”

Another anti-viral drug hit the headlines this week when the UK’s National Health Service (NHS) announced that it would deploy Sotrovinab, a GlaxoSmithKline anti-viral drug for clinically vulnerable patients, such as cancer patients, organ transplant recipients and other high-risk groups.