These conditions include diabetic retinopathy (DR), the leading cause of vision loss in diabetics. DR and the related condition diabetic macular edema (DME) affect over 154 million people worldwide – about a third of all diabetics.

Unfortunately, there are no available treatment options for early-stage disease. Once disease progression has become severe, the standard of care is regular injections of repurposed cancer drugs into the eye. Such invasive recurring treatments discourage patient compliance. Worse, they often fail to halt further vision loss in those who do choose to undergo treatment.

In contrast, Verseon’s novel PKIs could function as effective orally administered prophylactics, preventing the progression of vision loss for millions of diabetics – without injections into the eye.

Some of Verseon’s other novel PKIs covered under the patent could also improve treatment of many other conditions. Some of these compounds are being tested for treating hereditary angioedema, a potentially fatal condition. Other PKIs could treat certain forms of heart disease. There are indications that these compounds may provide effective treatments for various inflammatory conditions like sepsis, inflammatory bowel disease, and rheumatoid arthritis. They may also alleviate dermatological conditions such as atopic dermatitis and psoriasis – and hold promise as treatments for cancers of the breast, lung, prostate, brain, and spine.

The EPO’s grant follows similar decisions in the USA, Mexico, Israel, and Australia. The patent demonstrates the “novelty and non-obviousness” of Verseon’s novel class of PKIs originally developed to treat DR, DME, and hereditary angioedema.

“We’re very pleased with the European Patent Office’s decision to grant,” said Verseon’s CSO David Kita. “These novel compounds have unique sets of pharmacological properties that could help hundreds of millions of people around the world. I’m very proud of our team for creating them.”

Verseon’s scientists consistently find unique drug candidates that have never been designed or synthesized by anyone else. The company’s breakthroughs in physics- and AI-driven molecule engineering allow them to chart previously unexplored parts of chemical space – and create promising candidates with unique treatment profiles that promise to change the standard of care for every drug program the company undertakes. 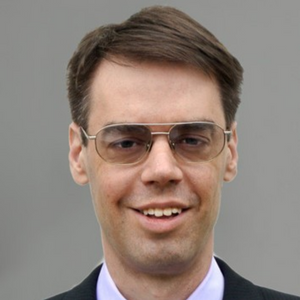 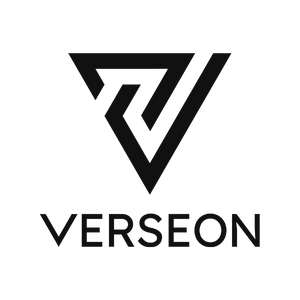