Fremont, Calif, January 11, 2022 /PRNewswire/ — Verseon is pleased to announce the appointment of its new CTO, Dr. Sangtae (Sang) Kim. Sang, a member of the US National Academy of Engineering, will spearhead expansion of the company’s data-science and AI initiatives. He will also maintain his current role at Purdue as Distinguished Professor and Jay and Cynthia Ihlenfeld Head of the Davidson School of Chemical Engineering. The inaugural executive director of the Morgridge Institute for Research and a recipient of the Ho-Am Prize, Sang brings extensive experience in AI- and data-driven drug discovery and development to the company. 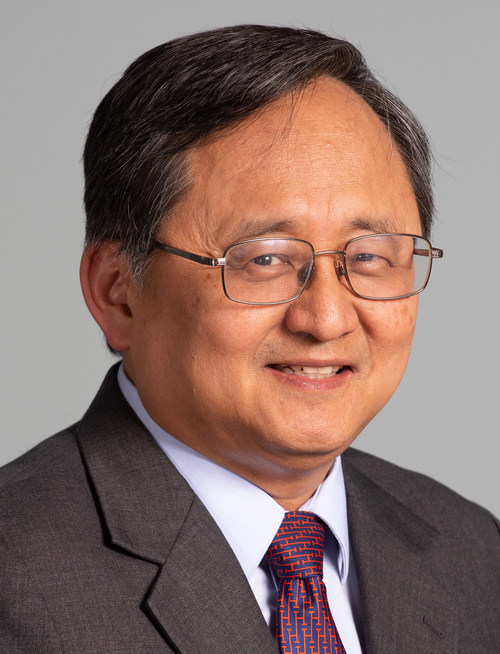 Sang’s engineering and data-science expertise will both complement and expand Verseon’s already significant technological advantages in computer-driven drug design. During the course of its drug discovery programs across many therapeutic indications, Verseon continues to generate large proprietary in vitro and in vivo data sets for novel chemical matter from previously uncharted regions of chemical space. Under Sang’s leadership, the company will leverage its data sets to unveil new therapeutic applications for this novel chemical matter.

“I have been watching with great interest for over a decade as Verseon’s platform has evolved,” said Sang. “Verseon’s platform is comprised of significant new advances within multiple distinct branches of science. Each of these advances would be enthusiastically welcomed by the leading practitioners in their respective domains—but the collection of these advances is virtually unattainable by any other organization. It is by far the most advanced ab initio drug design methodology currently in existence. I am very excited to build additional platform capabilities that complement those currently in place.”

In a long and distinguished career spanning academia, government, and the pharmaceutical industry, Sang has continued to make major contributions in fluid dynamics, chemical engineering and various other fields of research. In recent years he has started research initiatives to use AI for multiple aspects of drug design and development. Many of his former graduate students are now at the forefront of novel AI application development at several Fortune 50 companies and government institutions. Verseon CEO Adityo Prakash commented on Sang’s anticipated contributions to the company’s data-science initiative: “Our entire team is excited about Sang’s new role as CTO at Verseon. His presence will add new dimensions of strength to our drug design platform.”

In addition to his career in academia, Sang has served as a senior executive in both government and the pharmaceutical industry. He served as the first Executive Director (CEO) of the Morgridge Institute for Research and founding Division Director of the U.S. National Science Foundation’s national cyberinfrastructure programs. His active service on multiple public- and private-sector advisory boards includes the FDA Science Board. He also previously headed R&D IT at both Eli Lilly and Warner Lambert.

Sang started his career as a faculty member at the University of Wisconsin-Madison, where he engaged in mathematical and computational methods for microhydrodynamics (now commonly known as microfluidics). Sang is a member of the National Academy of Engineering and a fellow of the American Institute of Medical and Biological Engineering and the American Institute of Chemical Engineers. His research accolades include the 2013 Ho-Am Prize in Engineering, the 1993 Allan P. Colburn Award of the American Institute of Chemical Engineers, the 1992 Award for Initiatives in Research from the National Academy of Sciences and a Presidential Young Investigator award from the NSF. His 1991 treatise Microhydrodynamics is considered foundational in the field. A native of Seoul, and a product of the “K-11” public schools of Montreal, Sang received his BS and MS degrees from Caltech and his PhD from Princeton.